Legalizing It! You Know I Did!

Posted on September 4, 2017 by Catherine

It’s been quite a weekend!  And I’m coming off a legal high.    Oh—it was a nice chill weekend. And it was great that my son Roman got to visit and Bonaparte’s daughter, her husband, and their daughter were all here for dinner on Saturday night. 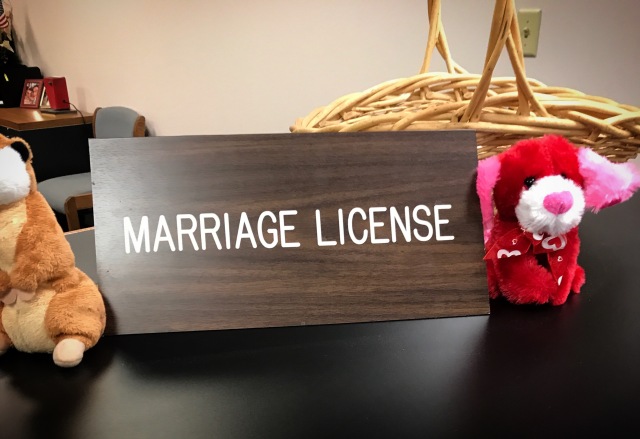 We legalized our union.  Yeah. That’s right.  I’m now married to the Frenchman!  For ten years I was living in sin. Now I’m living in deeper sin. Only kiddin’!

I was late for work on Friday because we signed all the documents.  Was it eventful?

Yes. For us it was, but like I said to the woman in the Court Building who worked at the Marriage Bureau, “The first time around you spend a ton of money for the dress, the flowers, the reception. The second time around you want to make sure you have a great wig”.

The Bride wore the Riley wig by Freetress that was purchased on HairSoFly for $9.99!

Well, she loved what I said so much that we started talking wigs and I had to give her the names of all the online wig sites.

In two weeks, I will be changing my name.  Roman and I got into a conversation about that.  He said he always wondered why I never changed my name back to my maiden name when I was divorced.  I explained to him that the kids were still young and it would be weird if my last name was different.  Then I told him that the time is right now.  All the kids are out and on their own and I want to change my name.

I think the icing on the cake would have been if Jake and Oona were here–but their work schedules and their living so far away made it impossibe.

And so, I will be Mrs. Lartigue—but I think I just may go by Madame Bonaparte!

The beaming groom. I think it’s because he knows he’ll always be getting great French meals!

I cooked up a storm on Saturday because the weather was somewhat stormy.

Here’s a look at some of the goodies that I made.

A shortcrust for the lemon tart. I’ll tell you this was the best crust ever..

The Lemon Tarte after being taken from the oven. I dressed it with whipped cream flowers.  We were enjoying ourselves so much that I forgot to take pics!

Peeled, cubed and pre-boiled potatoes. I sauteed them in duck fat. 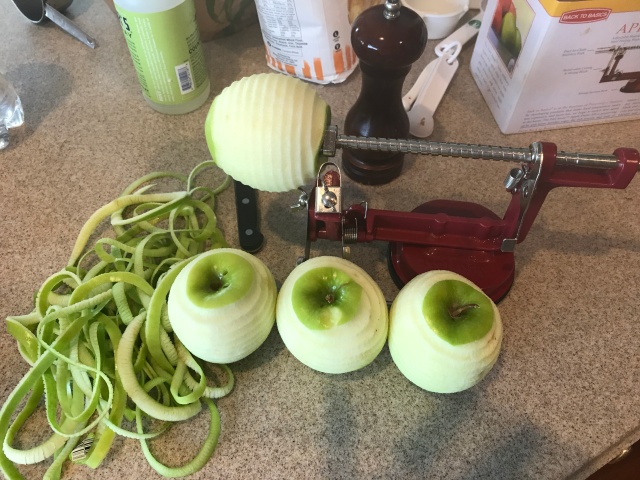 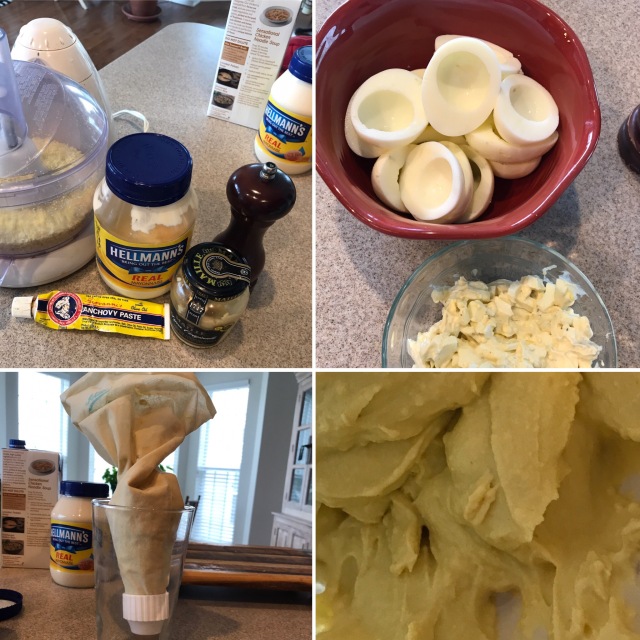 Deviled eggs for appetizers.  I put the yolk mixture in a pastry bag then later on piped the filling into the egg whites!

Madame Bonaparte will not ruin a wig while cooking.  The bio hair will do! 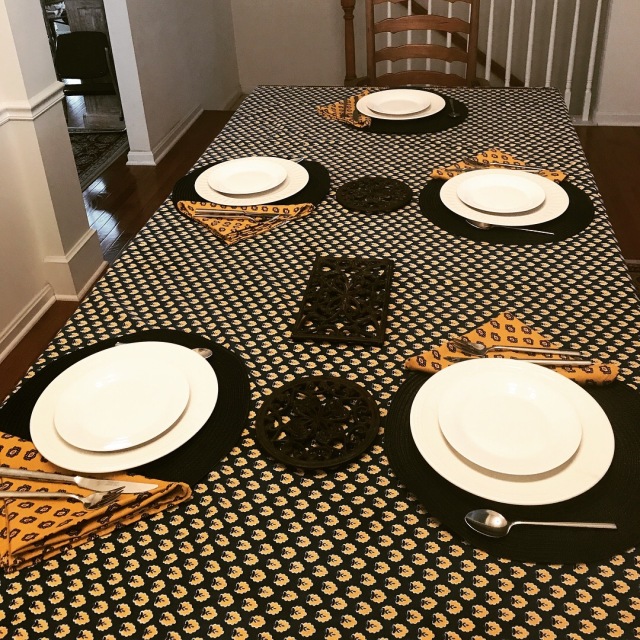 The table is set.  I keep a simple and basic table.  The food is the focus.

How did I relax in between cooking time?  Watching the game between University of Texas and University of Maryland.  Jake graduated from Texas and Oona from Maryland. Either way, mommy was the winner.  Sadly, my Longhorns lost.

Yesterday was a more relaxed day. My husband, my son Roman and I went to see the movie “Wind River” starring Jeremy Renner and Elizabeth.  It was an intense drama about a murder on a Native American reservation.  I highly recommend this movie. It had a great plot and was a decent thriller and it was based on a true story. 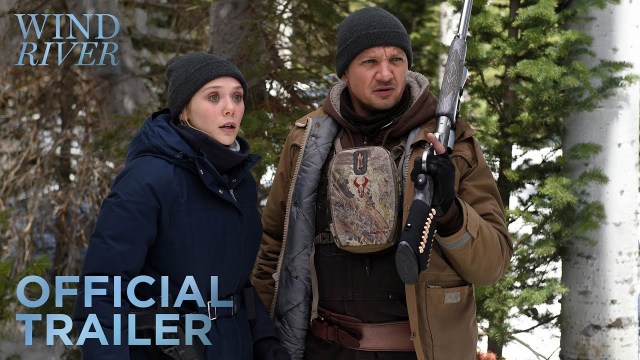 Looking for a good movie with an interesting story?  Go see Wind River. It was excellent!

Back home we enjoyed another dinner with enjoyable conversation.  Then watched another movie “The Accountant” starring Ben Affleck.  It was another thriller and I’m not an Affleck fan but he was good.  Anna Kendrick was very good too. She’s one of those actors that I was on the fence about but the more I watch her, the more adorable and talented she appears to me.

The Accountant was a very unusual movie, but nevertheless, I was at the edge of the sofa seat!

Today, this Monday of Labor Day, Roman and I headed off to the nearby outlet mall. His birthday was last week and I wanted to have him pick out some clothing—I also wanted to see what was being offered. J. Crew Factory was having a 50% off the entire store. 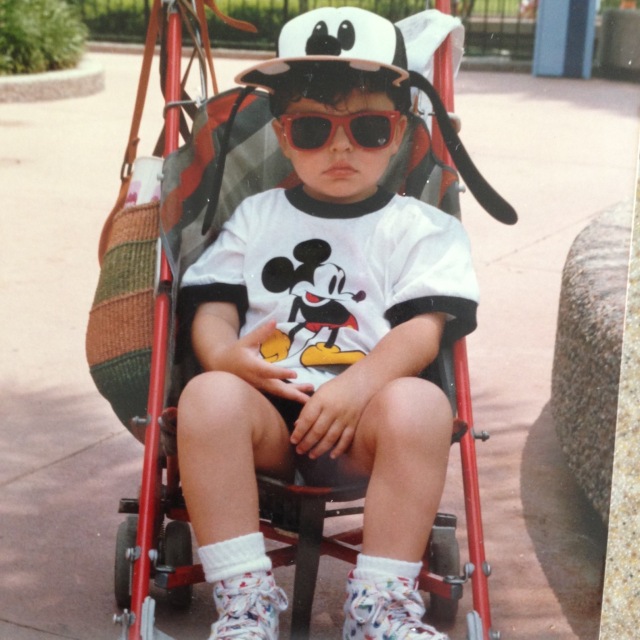 Roman, aka, Chilly, in younger days.  I still wanted to get him clothing for his birthday! 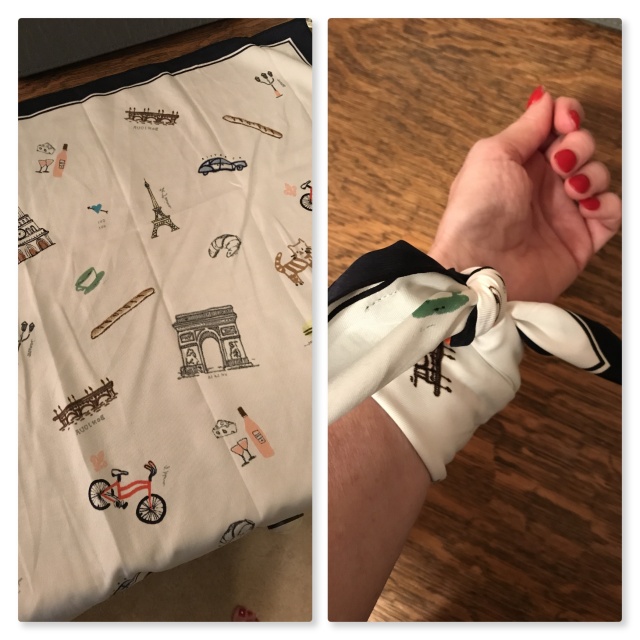 This Parisian themed scarf was a great buy at  $7.50. I’m into wearing scarfs as bracelets these days.

She told me everything except the cashmere was on sale.  OK. So then why did J. Crew Factory have ads up the wazoo stating that the entire store was 50% off. 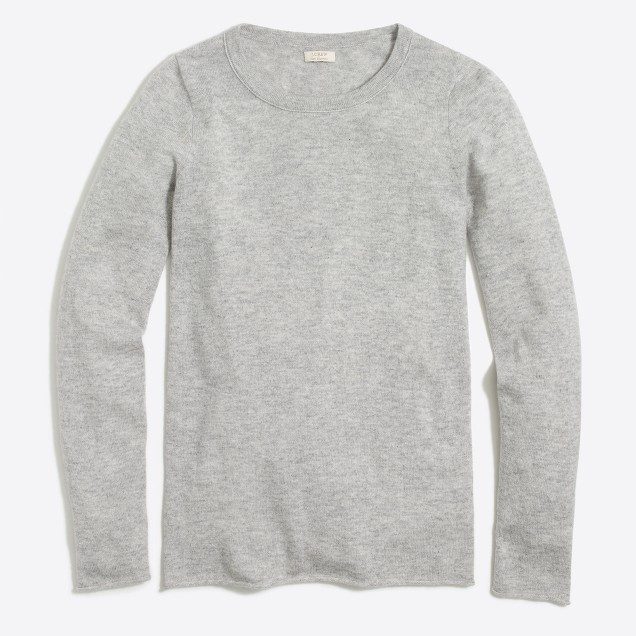 I was livid that this sweater was NOT 50% off. J. Crew Factory–do NOT advertise that the ENTIRE store of 50% off when it clearly is not. This is not good!

The sweater remained in the store. I’m sorry. As much as I loved and wanted the sweater, I’m not spending full price. 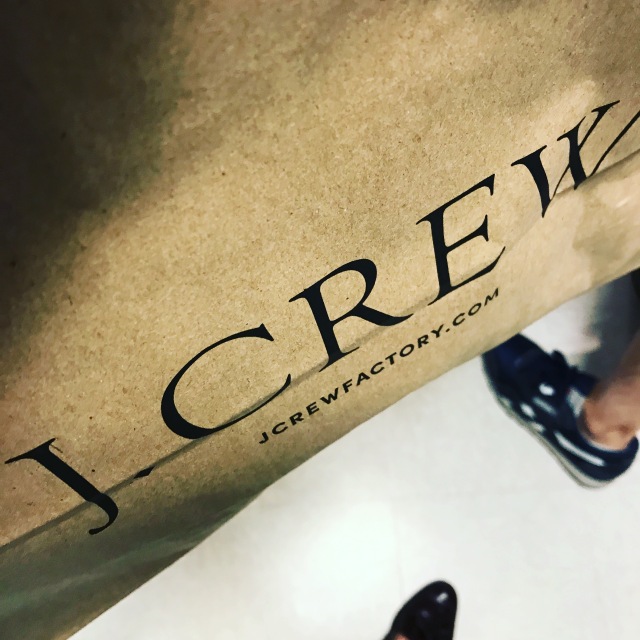 The bag was almost empty. Not cool J. Crew Factory!

And by the time we arrived home, it was time to drive my son to the Bolt Bus in Philly.

I was sad to see him go. But I was comforted by my husband and his comfort made everything ok.

It’s funny how a piece of paper can make your life more comfortable.  And I had a conversation with Danièle not too long before she passed away.  She told me the day she married Yves Robert, she became so much more comfortable with the relationship.  I get that.  And I wish Danièle was here now.  She would have been thrilled.

I think Daniele would have been extremely happy to finally have me as her legal niece. I always consider her my Parisian Aunt!

And that was my weekend.  How was yours? 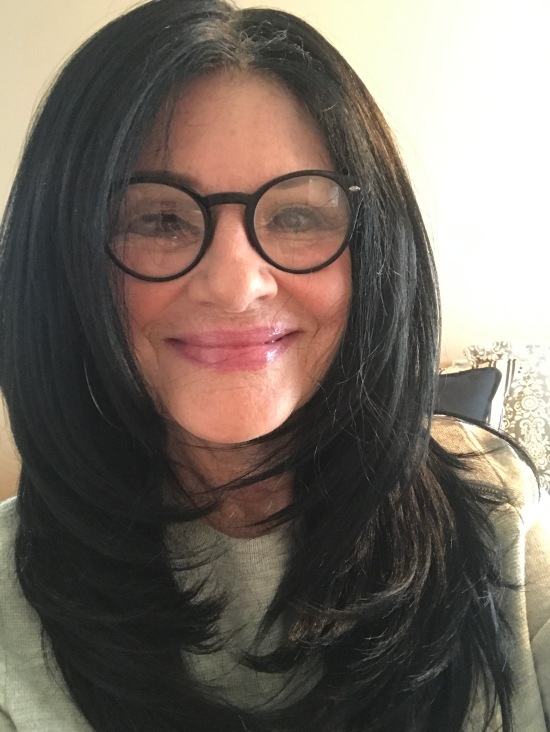 The news of Walter Becker’s passing hit me hard this weekend.  I’ve always been a huge Steely Dan fan and loved their music for many years.  My favorite song was Dirty Work. Here you go.

119 Responses to Legalizing It! You Know I Did!