A Fishy Start To A Pre-Birthday Weekend!

It is now Saturday afternoon and I’m starting to feel a bit better.  Let me tell you about last night. 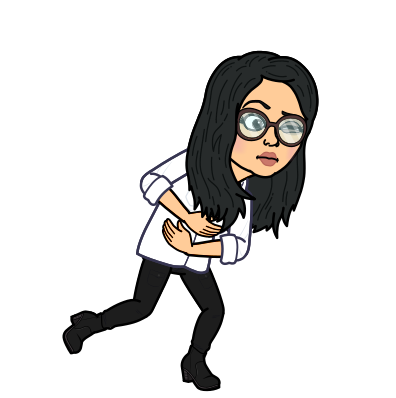 Ok—so Friday evening is one of my favorite times during the week.  As much as I love and enjoy my job, there is something so relaxing and chill about leaving on Friday for home—especially in the nicer weather.

Yesterday was no different.  After a great day at the office, I welcomed the still-warm “after-five-o’clock” sunshine.  Earlier in the day, Bonaparte sent me a message asking if I wanted anything from Wegmans.  Since I’m watching what I eat—even though I’ll let loose on the weekends, I asked for 8 ounces of Monkfish.  Monkfish is my favorite fish ever and on Weight Watchers Freestyle, it is a bonus of Zero Points.

In fact, when we are in the South of France at where the Mediterranean Sea meets land, I have Monkfish, which is known as Lotte, several times a week.

My guess from the way this guy is dressed, that this isn’t the French Riviera!! However, that Monkfish looks fresh and delicious!

The fish caught from the Mediterranean is so spanking fresh AF that there is no scent in the apartment and the taste is heavenly.

There is a special place in my heart and stomach for this guy.  He may not be the most attractive species in the sea, but he sure tastes good going down!

You know where this is going—don’t you?

Now—mind you, Bonaparte passed on the fish because the only fish he will eat is Tilapia. OK?  He had a pork chop.

Our aperitifs were made with glee because we enjoyed them out on the deck—it was the first aperitif on the deck for 2018!  We also decided to have dinner outside to enjoy this glorious evening while it was still warm.

The first red flag, so to speak, was that the fish was packaged in a Styrofoam tray covered with cling wrap. Though no fault of my husband’s, I got the impression that the fish may not have been to fresh.  The second red flag was when I unwrapped the fish the scent of “dirtylady” wafted the air.

Still, I love Monkfish so much that I figured by poaching this filet in white wine, water and herbs would nonetheless bring back the freshness. The fish ended up tasting fine so I thought I was in the clear.

Until about three in the morning.  I woke up with horrible gas pains—you know, the ones that start off in your chest and hurt your back until the gas makes the journey downwards to your belly and intestines!

My tummy was burning up with gas like a petro-filled car about to explode!

Without elaborating—let me just say anything I ate for the past seven days came out in full force—it still hurts when I sit.  Okay??? 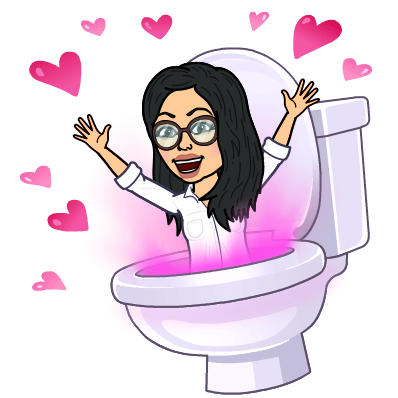 Everything was not coming up roses or hearts!  In fact nothing was coming UP!!

And now, I am ravenously hungry.  I ate a banana, of which gives me heartburn but I don’t care because I need the potassium.

A  Zero-point food that is rich in potassium–so why then, do bananas give me heartburn?

I’m drinking water too because this evening I shall feast upon a great meal at our favorite restaurant—Spring Mill Café of which I will report back tomorrow!

I’m so hungry that other diners need to be aware that I could possibly enter the restaurant and grab something off their plate before I sit down to order!

A new mani-pedi, along with a face wax also made me feel much better for tonight’s date night.

No makeup except for a bit of Chapstick and mascara which I have taken off to prepare for this evening!

The nails are all did up in OPI’s “Big Apple Red” The only color I use!

I washed my Isla wig for the first time. She’s hanging upside down for now until she dries!

I gave her a good soak..

AFTER I uncombed her with the wide-toothed comb that Chippy snacked on!

Is it the evil eye or a teeny weeny tittie?  Neither–it’s a shower curtain hook..

that my wig is drying upside down on!

Let it also be known that I am going to enjoy dinner to the fullest tonight.  I will throw caution to the wind and not count points.

And as a reward, I’ll go to my Weight Watcher’s meeting on Monday without the weekly weigh-in.  I won’t put myself through the stress on my birthday!

Have a great weekend and I’ll let you know all about dinner tomorrow!

That fish made me think of this bizarre song from the 1980’s–in which Bill Mumy, the childhood TV star was part of the due that sang this gem!

Far from perfect, but enjoying life as a non-perfect and flawed individual at 60 years young. I'm still wondering what I'll be when I grow up! The characters in my life's screenplay include my better half. He is a refined Frenchman who grew up in Paris and summered in St. Tropez. I grew up in Long Island and summered in Long Island. I am not refined. My three grown children are also a big part of my life. For their sake, they happily live where their careers have taken them! But I can still mother them from a distance! I write about the mundane. I write about deeply shallow issues. But whatever I write or muse about--it'll always be a bit on the humorous and positive side! It's all good!
View all posts by Catherine →
This entry was posted in Uncategorized and tagged Beauty, Over 60, Weekend, Weight Loss, Wigs. Bookmark the permalink.

32 Responses to A Fishy Start To A Pre-Birthday Weekend!